Family owned and operated since 1990

Robert Robinette grew up helping on his dad’s garbage route and followed in his footsteps. He gained experience working for one of the largest waste removal companies in the country. In 1990, Robert started a weekend garbage route in Sumner county. After years of hard work and determination, that weekend garbage route turned into a full time career. He developed a thriving business.

Clean Away Disposal was born.

Robert always sought to offer prompt and dependable service to every customer. He valued the opportunity to provide garbage pick up to every customer he had. Robert remained the center of Clean Away until his passing in 2012 due to a battle with ALS (Lou Gehrig’s Disease.) He is greatly missed by his family and friends. 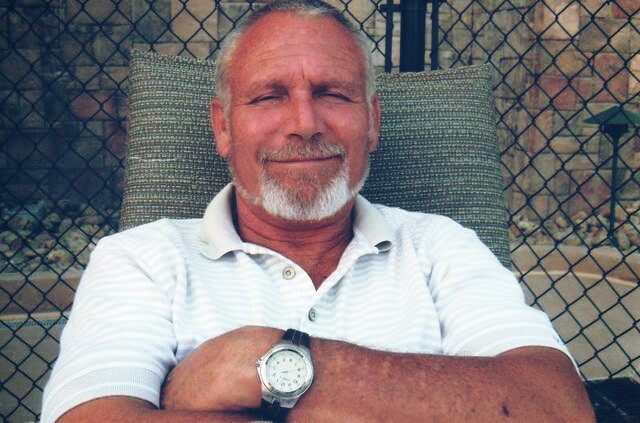 In 2014 Robert’s son, John, took over the family business. John started working with Robert during the summer at the age of nine and ran a route in high school on Saturdays. He began working full time for Clean Away in 2003.
He continues to manage the company as his father always did. 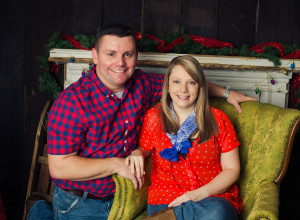 Clean Away currently has three drivers. Our employees are very important to our company and we value everything they do. 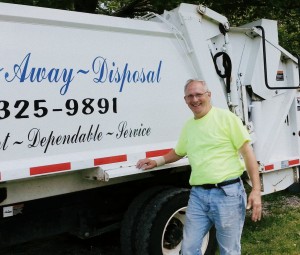 Billy began working for Clean Away in 2002 part time. He has worked full time since 2007. 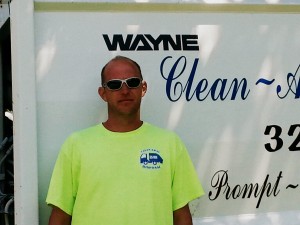 Jason has worked for Clean Away full time since April of 2006. 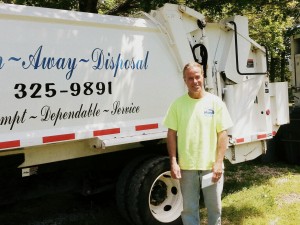 Prompt Dependable Service for over 25 years

We pickup all Holidays excluding Thanksgiving Day and Christmas Day.